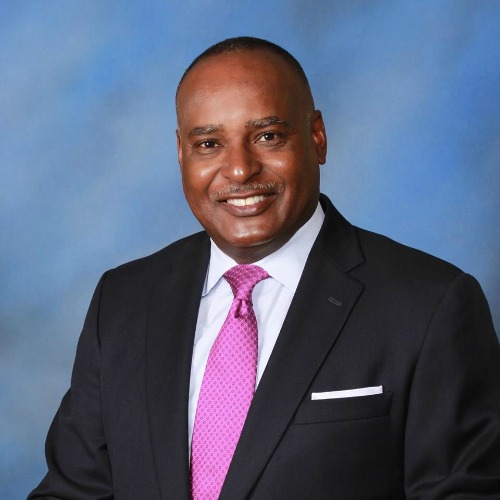 Originally from Chicago, Eric Nesbitt received his Bachelor of Science Degree from the University of Illinois and then earned a dual Law and MBA degree from UCLA.

Eric’s engagement in commercial real estate was initially on the legal side, litigating complex real estate and insurance defense cases for a Chicago law firm upon graduation.

Eric moved to Colorado in 1996 and served as legal counsel for USA Basketball and the “Dream Team” during the 1996 and 2000 Olympics. In 2001 he decided to re-engage in the world of commercial real estate. He obtained his real estate license and joined Jones Lang LaSalle in Denver, working in their tenant representation group. Over the next three years Eric negotiated commercial lease transactions for Microsoft, Sprint, Sun Microsystems, McDonalds Corporation, Oracle, Anthem and other organizations.

In 2004 Eric went on his own, forming The Nesbitt Commercial Group, a full service commercial real estate brokerage firm providing creative solutions for owners, tenants, buyers and investors in Metro Denver and other cities throughout Colorado. He affiliated with the firm with Keller Williams Realty in 2008 and was one of the original board members who created and shaped the KW Commercial brand.

In his spare time Eric helps coach his son’s school baseball team and is very engaged with the volunteer and scholarship support efforts of the Sigma Pi Phi fraternity, also known as Boulé, the oldest African- American organization for professionals. He does similar scholarship fundraising work in support of his undergraduate fraternity, Kappa Alpha Psi.

“Wearing Two Hats: The Ethics of Being Both an Attorney and Real Estate Broker” Presentation to the Colorado Bar Association.