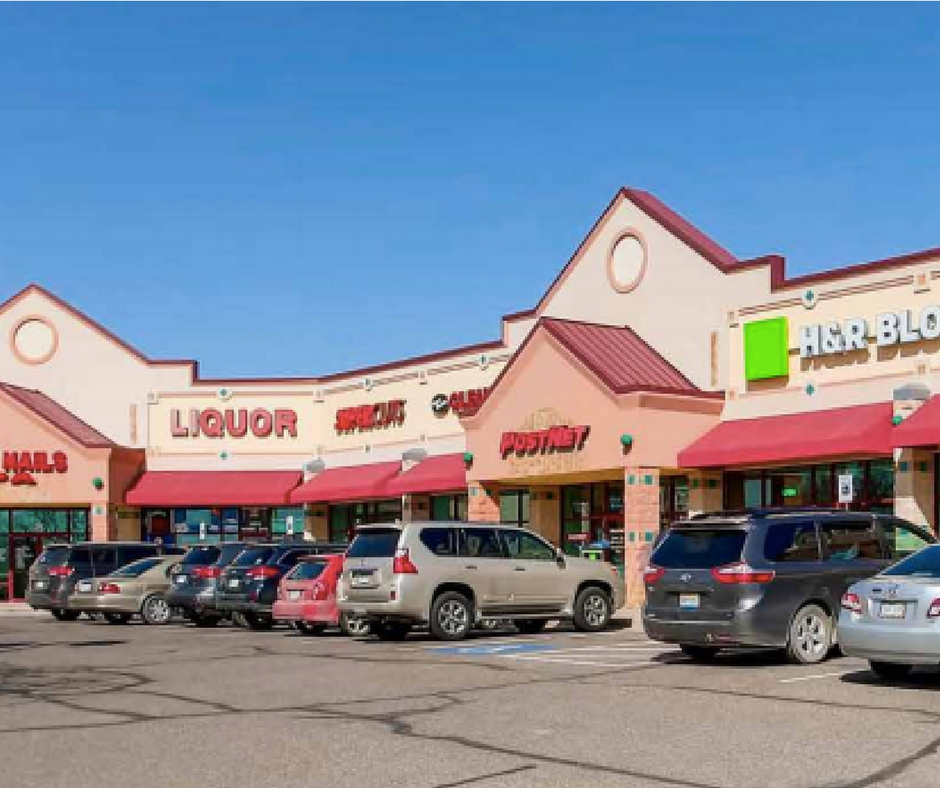 The Nesbitt Commercial Group has done it again! We are delighted to announce the successful closing of Pueblo West Marketplace, a Safeway shadow anchored shopping center that consists of approximately 30,085 square feet. The highly sought-after shopping center  was  sold for $5,000,000.00. Pueblo West Marketplace is positioned at the signalized intersection of Highway 50 and Purcell Boulevard, which serves as a primary destination for daily needs. The property was constructed in 2000 and includes tenants such as: T-Mobile, Supercuts, Papa John’s, H&R Block, + many more. Eric Nesbitt, the President & CEO of The Nesbitt Commercial Group, stated the following about the transaction:

“This was a great investment buy for our private investor client. As a new commercial real estate buyer, we advised and coached him throughout the transaction process. He said he could not have done it without us.” ~Eric L. Nesbitt, Esq.

Receive a custom property search report for your specific needs!

Receive a custom property search report for your specific needs!